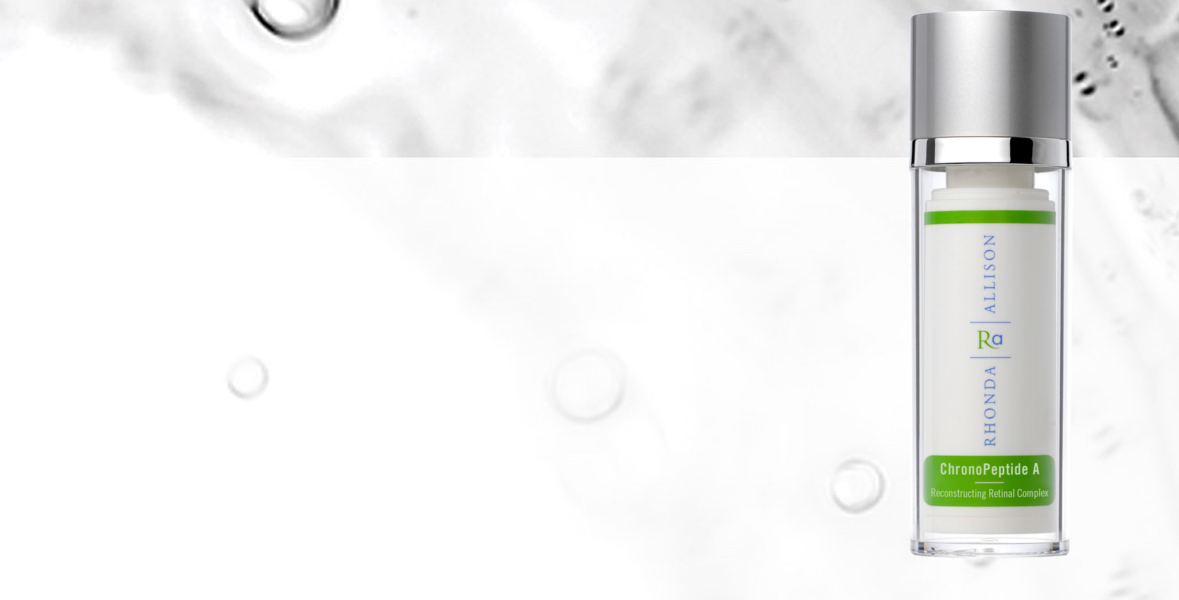 We’ve long known the benefits of retinoids in skin care and have used them in the treatment of acne and skin re-youth programs. As beneficial as this ingredient is in bringing the skin to optimum health, it may not be for every skin.

There is however, an exciting ingredient that delivers the same benefits with less irritation to the skin. Through recent scientific advancements, researchers have uncovered a stable precursor to retinoic acid, the form of vitamin A used by the human body, and have encapsulated it to enhance its performance. What exactly is this ingredient and how does it work?

The mystery ingredient is encapsulated retinaldehyde. It is similar to retinol in the sense that it is a pro-drug that converts to retinoic acid. Where it differs however, is it is less irritating to the skin and has one less step involved in the conversion to retinoic acid.

As I mentioned it is a stable precursor to retinoic acid, and when encapsulated its anti-aging and anti-acne benefits are boosted. It also produces the least amount of skin irritation of all vitamin A derivatives, making it great for all skin types. This characteristic often makes it easier to combine with other acne treatments such as AHAs, BHAs and benzoyl peroxides.

Encapsulated retinaldehyde performs closest to retinoic acid in topical formulations where it provides powerful wrinkle reduction and prevention. It also has been shown to bring UVA damaged skin back to health, and works to stimulate cellular cohesion and fight bacteria.

In a study on retinaldehyde, a group of researchers discovered that in all UVA-exposed and then retinaldehyde-treated skins, collagen and elastic fibers were restored to the level of non-exposed skin. This has major implications on skin repair and re-youth programs.

Since encapsulated retinaldehyde is less irritating to the skin, it also proves superior in treating acne. As noted above, it is easier to combine with BHAs, AHAs and benzoyl peroxide to support a cohesive acne treatment program. Some research has also shown this ingredient contains antimicrobial characteristics, which enable it to fight against P. acnes. Other researchers have also discovered retinaldehyde to be a stronger antibacterial than retinol and retinoic acid.

This ingredient provides an opportunity to help your clients achieve optimum skin health without a prescription or the downtime. Last year we introduced our ChronoPeptide A, which includes the encapsulated retinaldehyde and it has been getting amazing results. If you are using the ChronoPeptide A, I would love to hear about the results you’ve been seeing. Please feel free to post them in the comment section below.